With a new campaign that is promising, and a successful 12 or so campaign during the height of the pandemic the other year, I got the chance to sit down as a player in a Roll20 game. 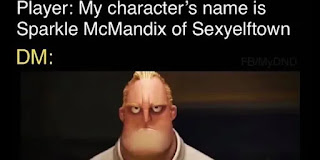 A player in my game, who has been super helpful in guiding me into getting up to snuff with various Roll20 functions (charactermancer, initiative, etc), had scheduled a one-shot that some of her regular players could not make it to. I was invited.

The kicker was it was a Sunday morning. We would play from 11-3. NOT my favorite time frame to game in. But I live right across from a park at a protected biophere of the River where, when the weather gets nice, all sorts of events happen, most commonly "fun runs." This one was for Mothers Day, and they shut down various streets nearby, and traffic goes from almost nothing to apocalypse for a few short hours. A good excuse to make a big breakfast and a pot of fresh ground coffee instead of the usual handful of drinkies, and chill out and learn some things. Well, actually, by around 130 I went for a couple of ciders. What the hell.

The major score for me here was I had yet to experience Roll20 play AS a player. So when I run a session I'm not always sure how the players see things. But also in the course of play, I have to get to know the character sheet usage better and it was a great lesson in that regard. Some things I just muddle through in my own game are easier now. Sweet.

It was a decent group to play with, mixed male and female an nobody annoying in any way. I ran a meat and potatoes basic fighter mercenary, and the others were the modern "look how cool my character is" more advanced types. But I didn't mind.  No big woop. 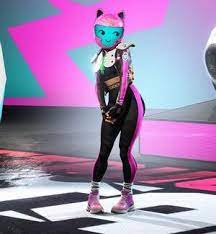 The encounters themselves were classic dungeon stuff that surprised me. Though I think my new friend M is old enough to have played some older edition, I did not peg her as dungeon minded. But there we were. We dealt with a ghostly child and her playroom, a mirror with our evil selves on the other side, and in the end an owlbear attack for the characters who did not join us to fight those dopplegangers. Me and a halfling on the other side of the evil mirror, and the rest of the party quickly dispatched by the owlbear. It was a TPK. Split party 101.

Now, I don't often do one shots. But when I do I just try to have like three interconnected encounters. Just stringing things together. But I think M was working on a larger dungeon, and we just dealt with sections she wanted to tweak.

Thats all good. It was a great learning experience, and I got a few laughs with my cool dry wit, so maybe I'll get invited to more? 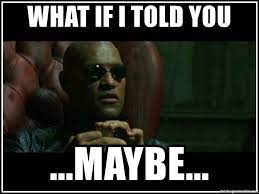