Multiverses of Madness and the Comics 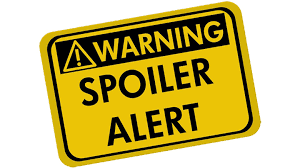 Growing up a comics kid, with a focus on Marvel, I of course loved even the C level heroes. And Dr. Strange was certainly that. But he had a certain popularity with college students, due in large part to the great Steve Ditko's psychedelic take on Salvador Dali. Doctor Strange travelled realms of crazy abstract backgrounds. 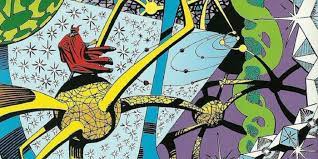 And Strange regular cameoing in other titles got his exposure. Just like in the most recent Spider Man movie, Spidey and other heroes would sometimes seek out the wizard for advice with supernatural situations. Doc also led his own minor league hero team, The Defenders, that went on to have a long history, often without Strange appearing. But now, in the MCU, Doc Strange takes front and center. He actually seems to be the heir apparent to Tony Snark (even cracking wise at an accelerated rate).

So as a kid the offbeat elements stood out. The crazy interdimensional backgrounds, Ditko's signature finger-bending hand gestures and body postures (made famous in early Spider Man). And Stan Lee gave Ditko credit for the character, a rare moment of generosity about character creation. 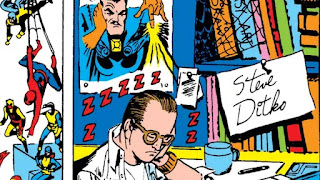 So, the weirdo backgrounds and even the classic hand gestures made their way into the Marvel films, and the dimensional architecture as well, In spades.

In the hands of Sam Raimi (among my top 5 favorite directors), the world of Strange just seems right. His style fits right in with the classic Ditko style. The backgrounds, the demons, the crash edits and Dutch angles. Sam brings all his best tropes into the MCU. Evil Dead and Drag Me to Hell all seem like influences here.

Scarlet Witch is the big bad, a plotline left over from her Disney series. All she wants is her kids, but since she can't have hers, she will settle for taking over the body of a counterpart of hers from another dimension. Or something. 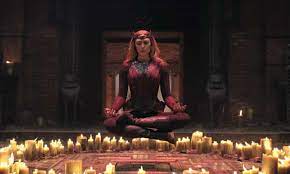 I remember her pretend kids from comics in the 80's. Some of that had Al Milgrom as artist, who I absolutely hate, so I didn't read much. I don't know if Wanda using actual magic was a thing back then, or a modern invention. In my day she was a mutant who could alter probability in a random fashion that she could not fully control. She might turn a hail of bullets into butterflies with a hex, or create a shield of ice from fire hydrant water to block them. She never really knew.

Now she is a powerful wizard in her own right, and more powerful (because of the Darkhold?) than even Doc Strange. Anyway, I don't really need to get into plot specifics. It didn't matter much to me. It was the insider elements that tickled me.

The Darkhold stuff took me back. That book, Marvels Necronomicon, was in many titles I read as a kid. I remember it factoring into the early Werewolf by Night issues. And apparently the book was responsible for the existence of vampires. So nice to see it getting love these days. 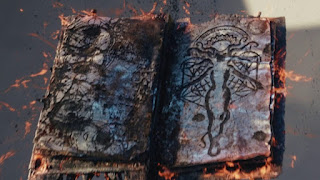 But its the multiverse that tickles me. As a kid it was Marvel, and to a lesser degree DC comics ("not a dream! Not an imaginary tale!"), whose mid century "Imaginary tales" eventually evolved into alternate dimensiona explanations. Earth 616 and 219 and 411 or whatnot. 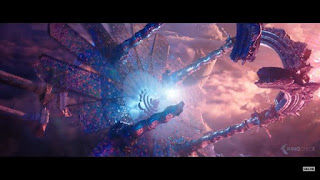 By the 70's both Marvel and DC dug deep into alternate universe stuff. I mean, I guess What If...? was the penultimate love for the concept. And its great to see it happening in the movies. in the case of DC films, it's an evolution of the company trying to salvage the poor reception of early film fare such as Batman vs. Superman and such. I mean, its giving us a chance soon to see the Michael Keaton Batman alongside the more recent Batfleck, and that tickles me to no end. 20 Years ago me being told by a visitor from the future that this would happen would have made my head explode. Even the last Spider Man film did it. Molina Doc Ock and Defoe Green Goblin? Yes please. Though I have to admit, that movie did not hold me for long. I have yet to watch enough of it to see all the Spider Man film actors together. But that has more to do with not really being a fan of the recent Spidey films. But shit, I'm glad its all happening.

I love alternate universe stuff, and I look forward to seeing what they do with it. But especially in the case of DC. I'm unashamedly a fan of the films, even the derided ones. Batman V Supers and Suicide Squad 1 weren't quite the films I would have hoped (worst Lex Luthor ever), but I still find plenty to like in them. And I absolutley adore the Snyder Cut Justice League. I like the dark Snyder touches over the Marvel films heavy reliance on Tony Stark Snark, and essentially every character being a comedy gagster (that really should have been Spider Man and Deadpools schtick only).

So I should add you get to an alternate version of Reed Richards. I'm chomping at the bit to see what they do with an FF movie. And this is a little glimpse (I half expected Ben Grimm to come smashing in). And Fox's Doctor X played by Patrick Stewart was fanboy giggle worthy. The Illuminati. Wow. They even stuck in Black Bolt from the poorly received Inhumans show (I have yet to see it), and he was awesome. The only thing missing was Prince Namor. That would have been sweet.

Oh, one final spoiler. Doc Stranges gal pal from the 70's, Clea, shows up in a credits sequence. That was a deep cut, and I almost spit out beer. And they don't explain anything, so nobody except way out in the weeds old school fanboys like me even get the significance. Awesome. 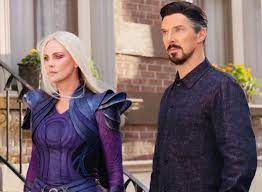 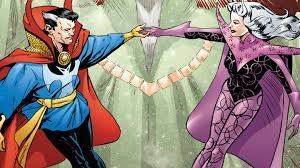