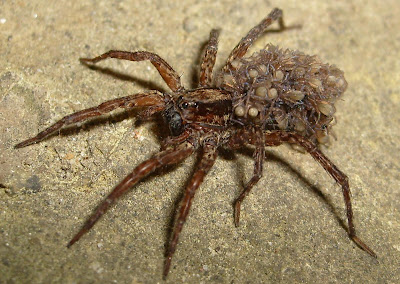 The last few weekends I have been camping out and working at a California Renaissance Faire, where friends and I do several music shows a day at one of the stages. I’ve done this on and off for a couple of decades, and it is still big fun. Running around in baggy peasant clothing all day, and getting cleaned up and into street cloths for nights of partying out in the woods and under the stars in this amazing village that gets recreated. It’s sort of my mini-burning man. One of the ale stands opens up around 8PM Sat night, and I often hit the bar scene, sucking down 3 dollar Bass Ales fresh from the tap, which is what I like to do when there is no particular party going on that I want to be at, or some girl I am trying to hook up with.

Last Saturday night I staggered back to camp with a few folk right after midnight, and we were sitting around the fairly quiet camping area having a beer and shooting the shit. Suddenly up comes an old friend of mine, shining his flashlight into his pewter Ale mug. Inside was a monstrosity exactly like shown in the picture above. A wolf spider, apparently, with its little baby monsters clinging lovingly to its back. It was around the size of your thumb.

Needless to say, I freaked. I normally like spiders, but this thing is especially brutal looking, and the babies were icing on the cake of fear. I’ve lived in California my whole life, and although not an avid camper I have had countless such weekends in the woods. As others around us freaked when they looked in the disgusto-mug, I thought about how I was going to go to sleep that night thinking about these bad mamajammas toting there tots around beneath my covers, or dangling on the tent ceiling 4 feet above me. In fetal position, that’s how.

So naturally one day I am going to have to have a giant version of this thing show up in a D&D game. But what would set it apart from other giant spiders? The ability to use the babies on its back as missiles, that’s how. Every round the mama could lunch one or two of these things, baseball sized spiders that could latch on to you and inject some nasty poison. Or hell, why could they not explode in a mist of deadly gas? Perhaps act as a firebomb on contact? I dunno, it’s D&D man. But in the game, those babies gotta do something besides look for a free ride from mama.
Posted by Kevin Mac at 4:19 PM